It is a long established fact that a reade.

Academy of Vocational Studies South Serbia – Blace Department has a long tradition. It was founded back in 1958 in Pristina as the Higher Pedagogical School, which was the first higher education institution in Kosovo and Metohija and the forerunner of most faculties of the University of Pristina.

After 40 years, the teaching staff of the Higher Pedagogical School in Prishtina, following modern trends and rapid economic, technological and social development, decided to grow into the Higher Business School based in Fushë Kosovë, whose curriculum was based on the latest achievements of modern theoretical thoughts and business experience in the field of economics and informatics.

For well-known reasons, the School was temporarily relocated to Blace in September 1999, and at the end of 2003 received its permanent headquarters. After fundamental reforms according to the current Bologna Declaration and in accordance with the Law on Higher Education (“Official Gazette of RS”, No. 76, dated September 2, 2005), the Business College received accreditation and grew into the Business School of Vocational Studies. 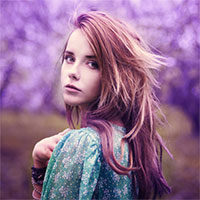 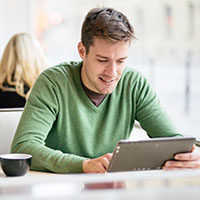 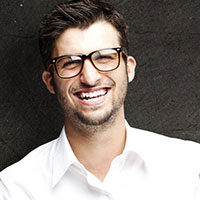 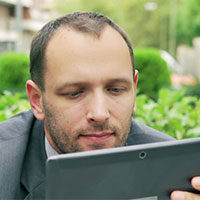 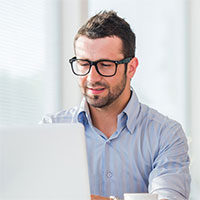 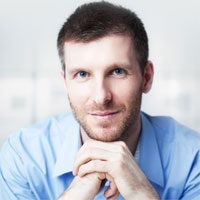